Get your engines roaring! Here are the two following routes of Tramprennen 2013: Toad and Peach. Get ready to select driver! 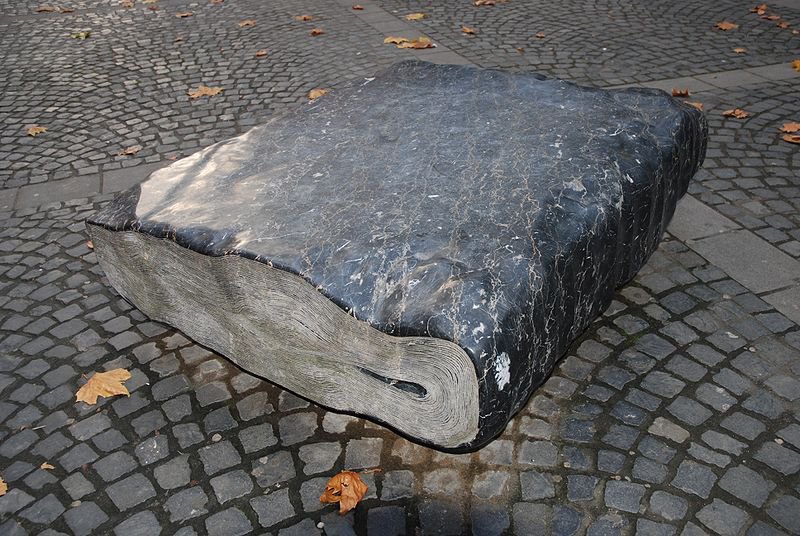 1st Stage: Kiel, D
Fact: Student city which is famous for the ferries leaving to Scandinavia and the Baltic region, but nothing else ;) 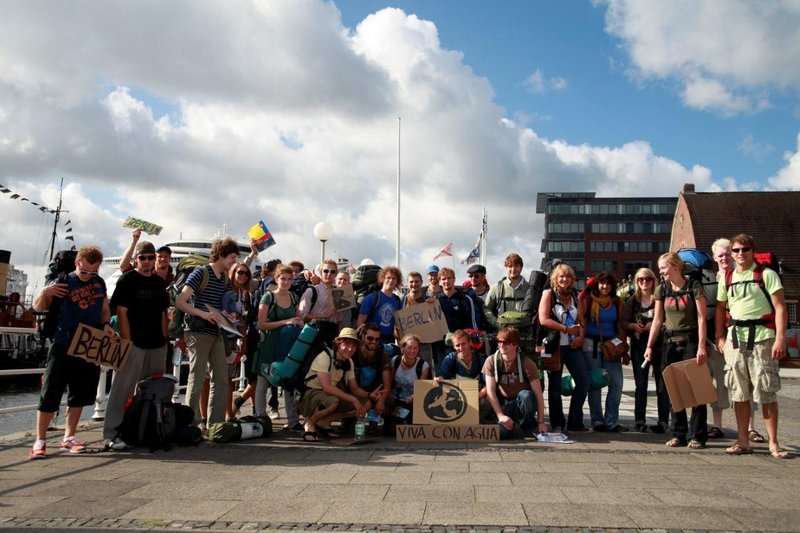 2nd Stage: Riga, LV
Fact: Tramprennen is setting trends again: In 2014 Riga will be European Capital of Culture. Lucky us, that we’re already going in 2013. 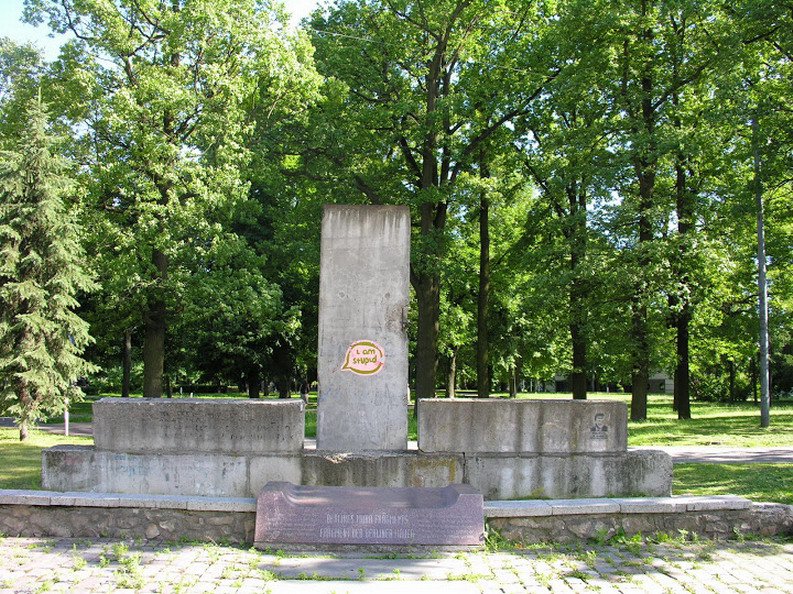 3rd Stage: Võru, EST
Fact: To be honest, we couldn’t find out much about the city, but that makes it even more interesting. The surrounding nature looks awesome! 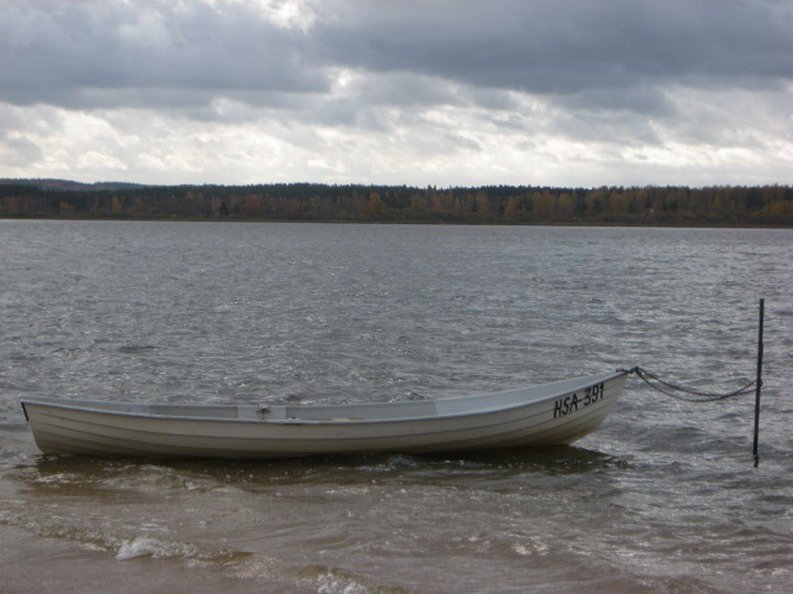 4th Stage: Jēkabpils, LV
Fact: Due to wars, the ancient castle of Jekabpils was often destroyed, but you can now visit the wine cellar again, hooorray!! 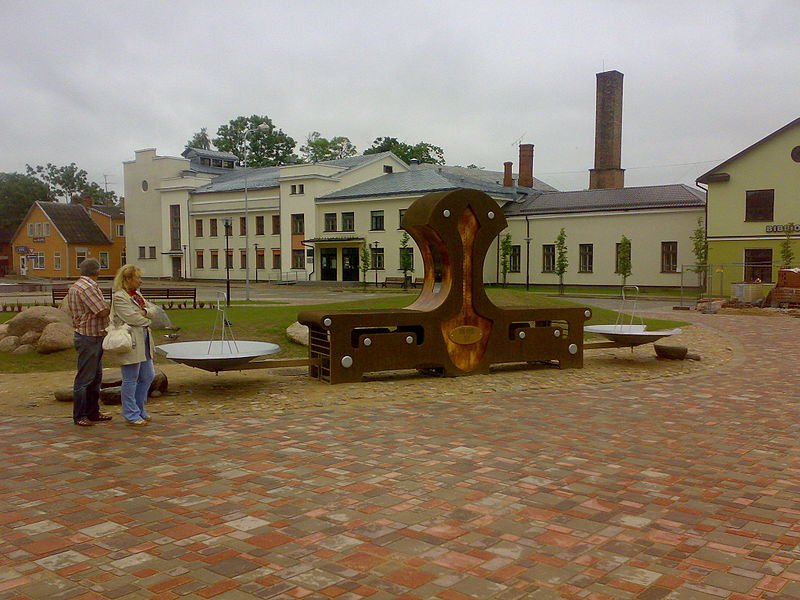 5th Stage: Vilnius, LT
Fact: Vilnius was the first in the world to offer language classes while you travelled on public transport. While you whiled away the time getting around the city, the “language buses” played a collection of phrases in Polish, Lithuanian and English. 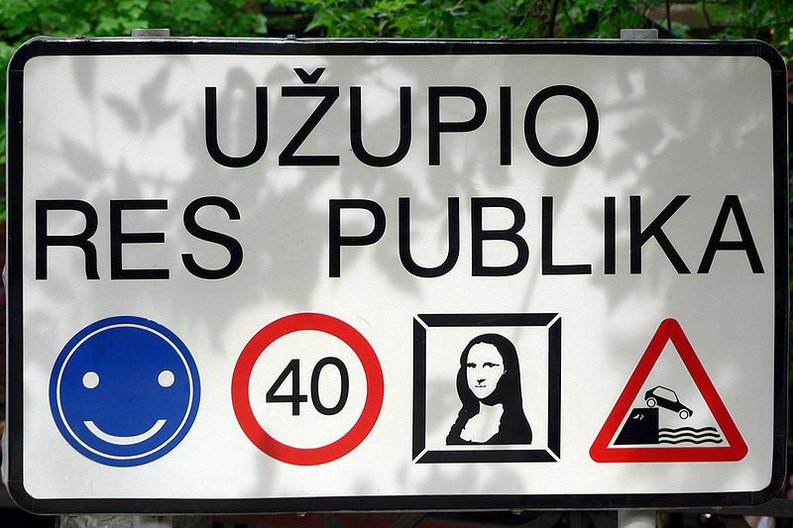 Start: Freiburg, DE
Fact: 2008 Freiburg was the destination of the first Tramprennen stage. And Prof. Pokelsek is living there. 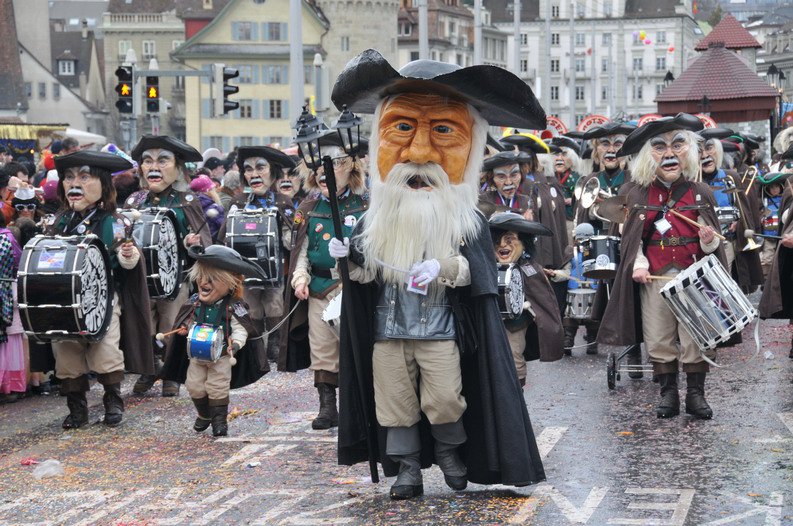 1st Stage: Würzburg, D
Fact: In 1952 the first pizzeria ever in Germany was opened in Würzburg called “Sabbie di Capri” 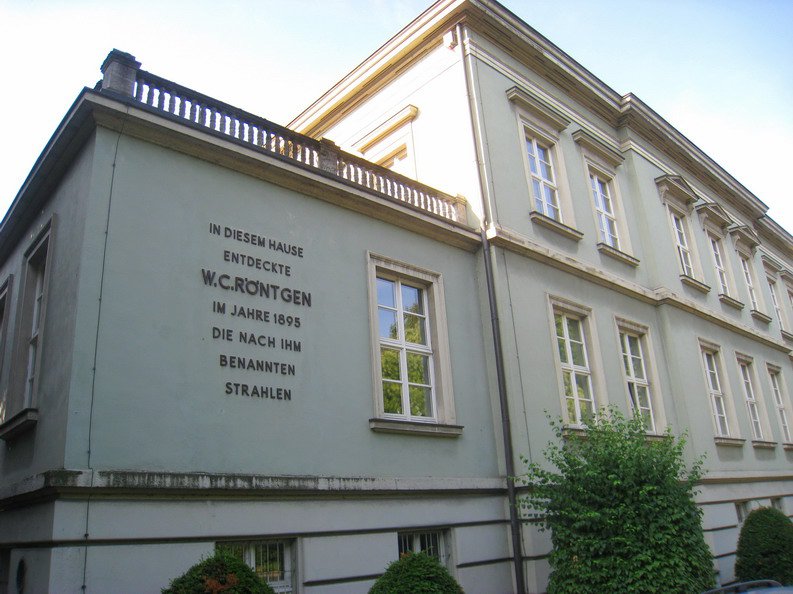 2nd Stage: Usti nad Labem, CZ
Fact: its a centre for tourism owing to the romantic landscape of the Bohemian Highlands and the České Švýcarsko national park. 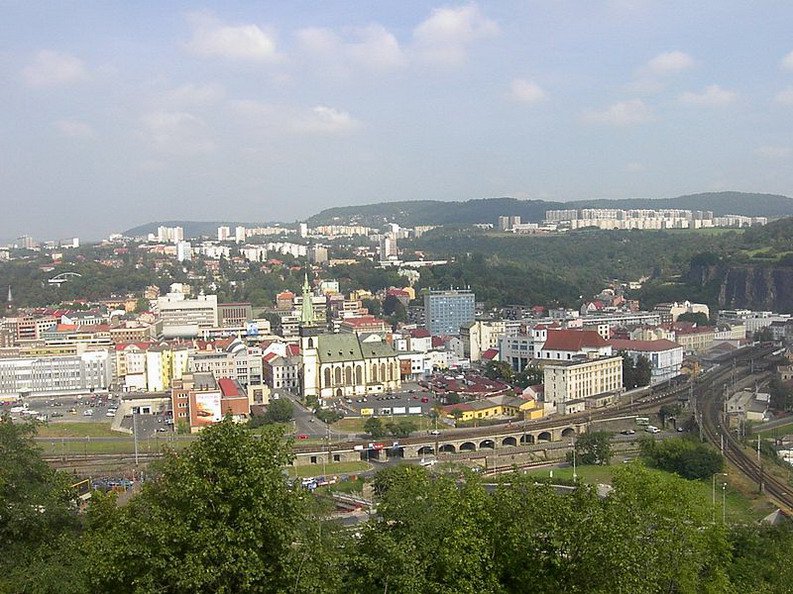 3rd Stage: Zbąszyń,PL
Fact: You could also take the train starting in Berlin, stop here and end up in Moscow. This railway line was already established in 1870. But we prefer hitchhiking anyway… 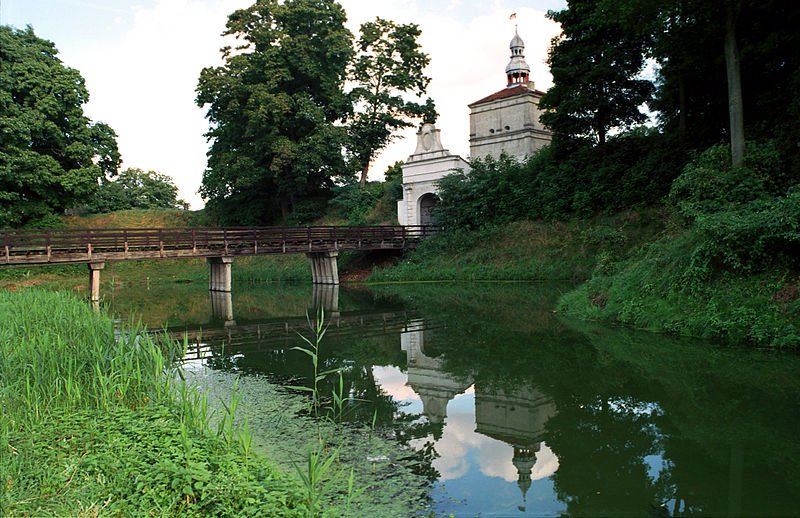 4th Stage: Kazimierz Dolny, PL
Fact:The town is part of the so-called tourist triangle Puławy – Kazimierz Dolny – Nałęczów. It does not have a rail connection, the nearest station is located in Puławy, so hitchhiking must work there pretty well! 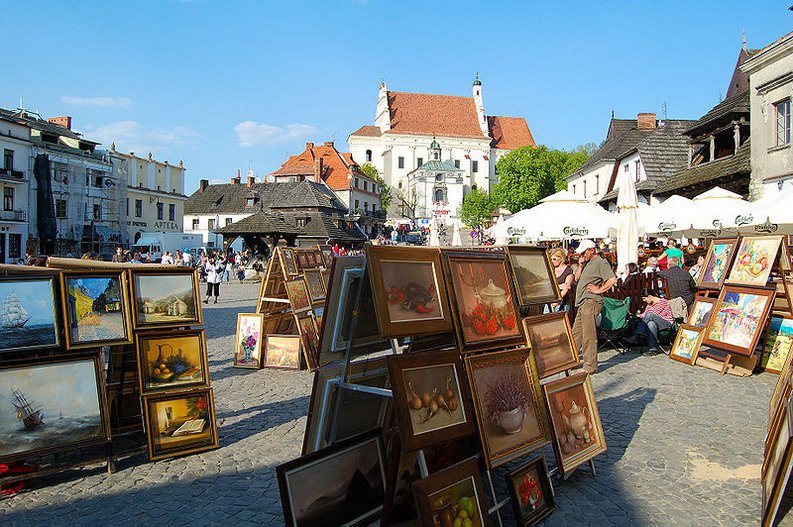 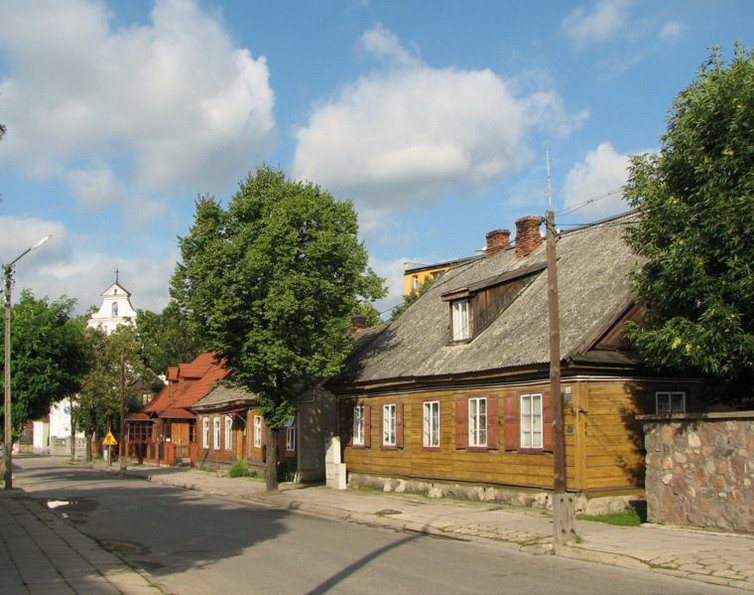 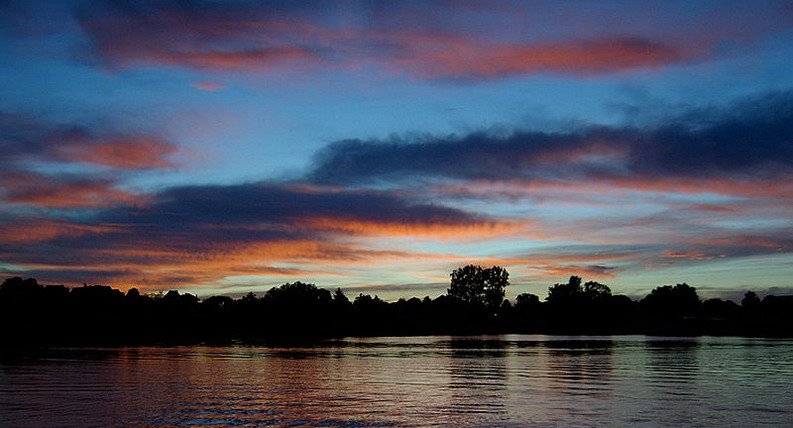