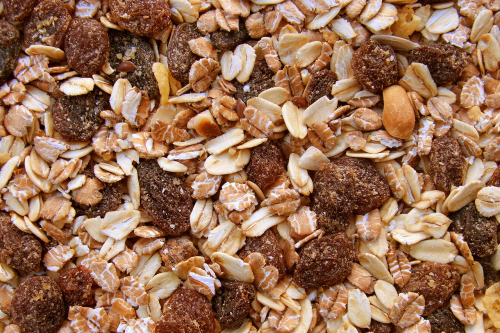 Hitchhiking is fun - the balkans, too :)

It is the first time for Chloé but my best experience so far was getting invited by a turkish family to join them for a fest.

Muesli loving creatures on the way to Macedonia - that's the best description for us.

We met when she surfed my couch and we liked the idea of hitching together in the race.

kotor: went out for seeing the fortress... Suddenly goat cheese. ended up on top of the mountain

Made the first place two minutes after up another team arrived - great feeling.

Just got a direct lift from graz to ptuj thats perfect