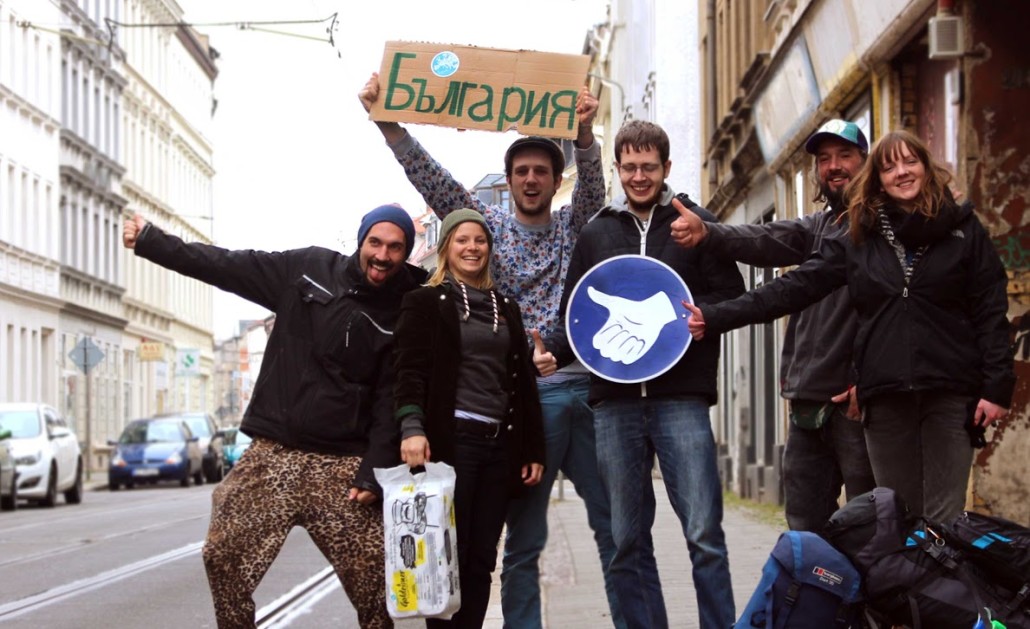 Tramprennen 2016 starts to become reality. Last weekend a bunch of impatient hitchhiking-addicts gathered in Leipzig to launch a new episode of Hippiekacke for this summer. Of course there is still a long way to go but at the same time we can already present some first news!

This is probably the information everybody was waiting for: Tramprennen 2016 will go to the beautiful country of BULGARIA! The exact location will be announced soon, when the routes will be planned – first glimpses show numbers of different and beautiful opportunities to go and look forward to! We know that traveling southeast is something that can cause discussions due to the current political situations in this part of Europe. But at the same time we belief that another Tramprennen to these regions can also be a sign for free movement and against borders! 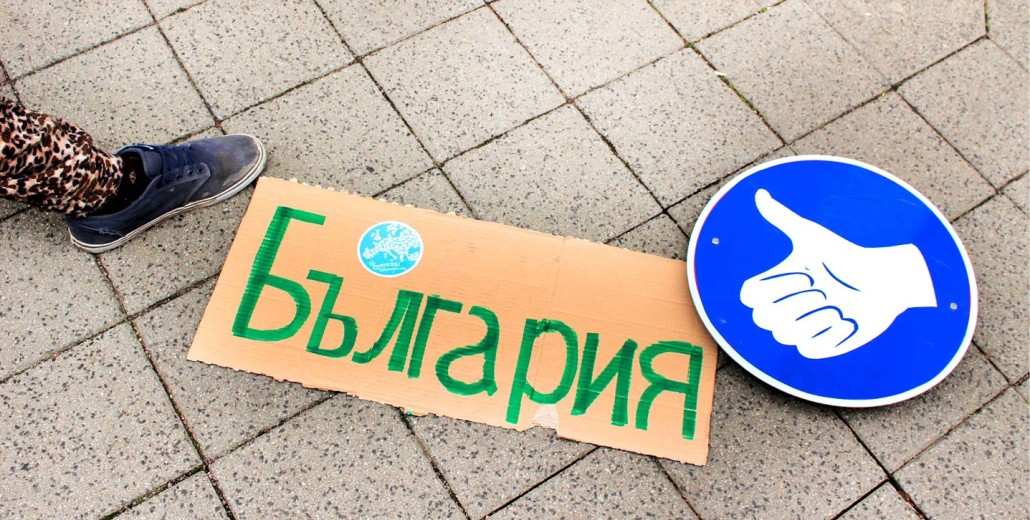 As you know from the previous years there will be different routes leading to our final destination somewhere in Bulgaria. After the good experiences with last year´s mode we decided not to change this again. Again there will be several small starting points with two routes each. The routes will be announced at the starting spot the evening before the race starts and the teams will be drawn to one of them by coincidence. The different starting locations are not sure yet and will be planned and published soon.

Last year we collected a lot of donations for the important work of Viva con Agua and PRO ASYL. We still think both of them are organizations which are worth to support. Again we will split the money we raise between those two!

As a reminder for everybody: Tramprennen will be from August 19th to September 3rd this year. We can´t wait make it happen!