On the road again! After completing our admittedly borderline-nutty hardcore trainingcamp, which sent the teams on a 60 hour long trip all over the roads of Europe we are ready for more! With nearly 75 freaks from all over Germany competing in last year’s race, we are exploring new paths: This year the Tramprennen will not only start in one city, but in three! Along with this comes another innovation: In August 2011 we will not only hitchhike for water projects of the German Viva con Agua de St.Pauli but also for Viva con Agua Switzerland! Trampennen is going international! We want you!

We hope that you folks out there are just as excited as we are about this year’s race. After many a debate the routes have been finalized and we can once again promise that this year’s routes will provide a lot of fun and adventure! As you already know, this year we will hitchhike to Preveza, in Greece. But so far, we haven’t published any of the stops inbetween yet. You have been waiting long enough, the hitchhiking season has just started again (for most of us it probably hadn’t even ended during winter…), the sun is shining more frequently and accordingly the time of waiting for infos about the Tramprennen 2011 is now officially over! Yaaaay!

From today onward we will announce the five different routes of the Tramprennen 2011! To keep the tension high, we will provide you with the routes step by step! We are sure, you will understand!

And the first route will start in…………..
the beautiful city of Basel at the boardertriangle of Germany, France and Switzerland!

Since we are also hitchhiking for Viva con Agua Switzerland this year it was only logical that at least one route will start in Switzerland. Hitch-Off for the route “Kneipenterroristen” will be in Basel with the support of the Swiss Viva con Agua Crew! Kneipenterroristen will race through the Austrian Alps, chill at Croatian beaches and dance to Balkan beats. But find out for yourself and check out the link for all the details and different stages! We hope, you like them! 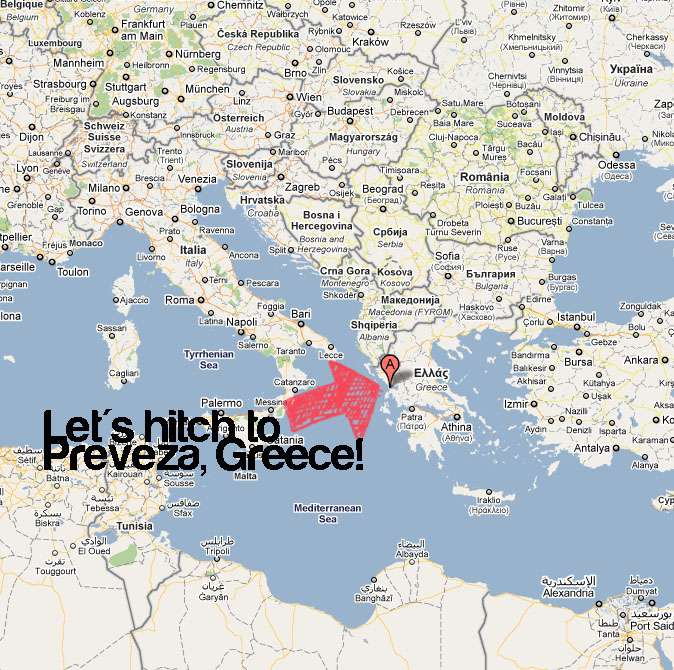